"San Antonio is the seventh-largest city in the U.S." said Cristina Martinez, one of the most successful Lesbian Latina entrepreneurs in Texas. So, in October 2007, she started working to establish an LGBT Chamber of Commerce in San Antonio. By April 2008, Martinez had invited over 40 LGBT community activists, business owners, and other members of the community to a roundtable discussion aimed at creating the San Antonio LGBT Chamber of Commerce.

In June 2008, the charter Board of directors and Advisors began meeting and elected its first slate of officers, and began creating the foundations of the Chamber. The first committees to be created were Membership, Media Relations & Marketing (including a Website Subcommittee), and Programs & Events. The Membership Committee reviewed other LGBT chambers of commerce nationwide to develop membership levels, benefits, dues, and standard operations procedures (SOPs). Directors and Advisors quickly reached consensus on embracing available technology and green development by envisioning an interactive website as the hub of Chamber administration.

While Membership began designing membership levels and benefits, Media Relations & Marketing began introducing the Chamber to San Antonio with press releases on its creation and development and creating the website, and Programs & Events began shaping the regular activities of the Chamber. The Chamber held its inaugural event, its signature monthly 4th Friday Mix & Mingle, on September 28 at which the Chamber introduced membership information and start taking applications.

The San Antonio LGBT Chamber exists to foster and promote a positive image of LGBT persons as well as the economic development and vitality of LGBT businesses and the businesses and professional organizations that support them, and, to facilitate the personal, professional and social growth of its Members via the exchange of ideas, resources, information and networking opportunities throughout the greater San Antonio metropolitan area!

Welcome to the future of the San Antonio LGBT Community, where LGBT and LGBT-friendly business owners, professionals, and consumers can direct our economic power - approximately $4 billion a year - to support the businesses that support the LGBT community. 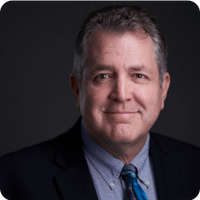 Read Bio
Jeff Ivey is President and CEO of River City Federal Credit Union, a Community Development Financial Institution (CDFI) and Juntos Avanzamos credit union located in San Antonio, Texas. Founded in 1936, the credit union serves members in Bexar County and is also designated as a Minority Deposit Institution (MDI). Ivey has over 30 years in the financial industry, working at large regional and small community banks, as well as a large credit union prior to joining River City in 2018. He is a graduate of Baldwin-Wallace University and received his MBA from the University of Washington. He and wife Janice are also court appointed child advocates with CASA in San Antonio, working with children that are under Child Protective Services custody due to abuse and neglect. Jeff is a Board Member with the San Antonio LGBTQ Chamber of Commerce, serves on the United Way’s Partners for Community Change, and is a Credit Union Advisory Council board member for the Consumer Financial Protection Bureau. 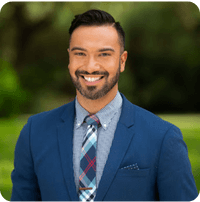 Read Bio
Justin is an experienced project manager with expertise in marketing, public relations, event planning, and fundraising. Since moving to San Antonio in 2018, he is now partnership manager and strategist for the strategic communications and marketing department at Trinity University, Justin is responsible for managing cross-campus relationships and liaise with partners to solve issues, communicate needs and create synergy. Prior to his work at Trinity, Justin spent six years at Texas A&M – Kingsville working in alumni affairs, annual giving, and marketing, focusing on student and alumni participation. He holds an MBA from Texas A&M University – Kingsville, and a bachelor’s degree in communication students from the University of Texas at Austin. In his spare time, Justin is a cycling instructor, personal trainer, and fitness professional. He is ready to “lift” San Antonio to new heights. 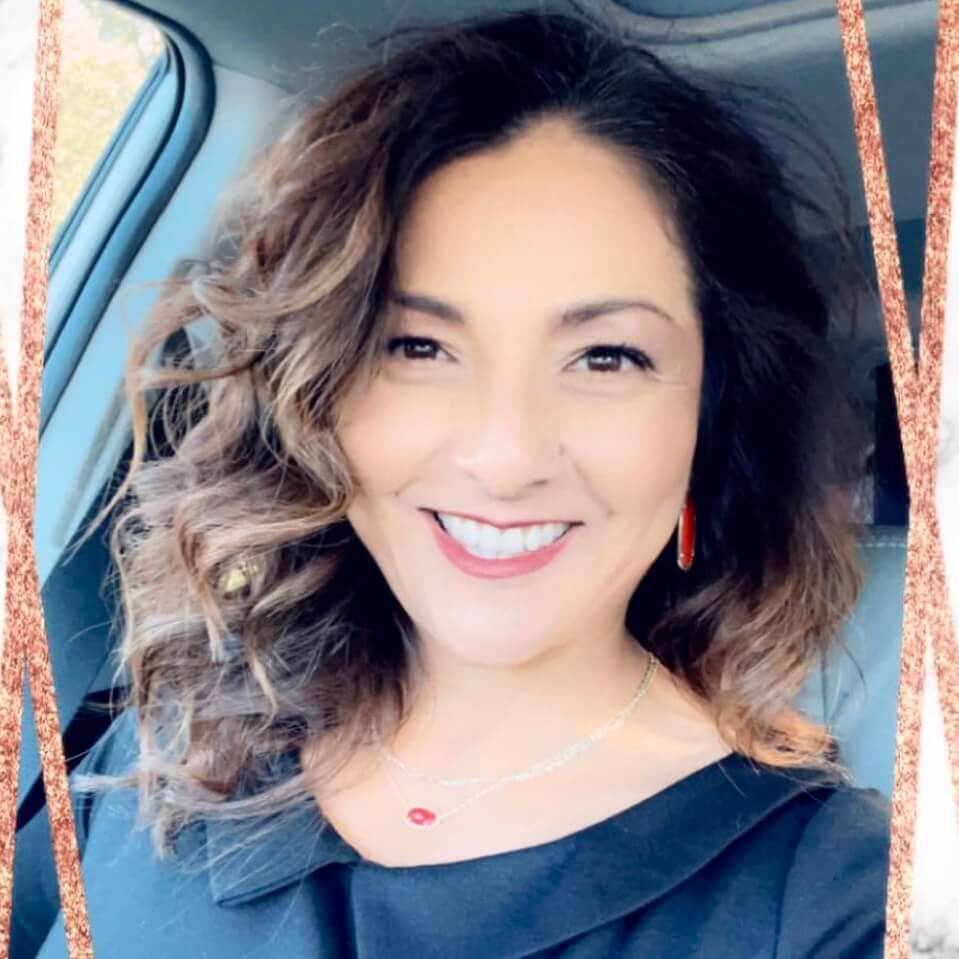 Read Bio
Jeanette Vela is the Head Pastor of A Journey With God 3 and honored to be the mother of a wonderful little boy who completes the canvas of her life. She has a strong background of twenty plus years in retail management, endowing her with a wealth of knowledge in human interactions. She has learned and understands that customer service is the key component to any business. Jeanette is passionate about helping others and is drawn to coaching and developing peers, teams, and community. Jeanette looks forward to bringing her passion to the LGBTQ+ community through the LGBT Chamber of Commerce. She is excited to serve the LGBTQ+ and ally community and looks forward to working with each of you.